A 20-year-old Indiana woman has been missing for a month after she flew to see her boyfriend in San Diego, according to multiple reports.

Lateche Norris flew to see Joseph “Joey” Smith on November 1 and has not been heard from since a phone call to her mother, Cheryl Walker, four days later, according to a November 27 Facebook post by Walker.

In the call, which was made from an unknown number, Norris told her mother that they had fought “for hours” the night before. Norris had promised to call back, but uncharacteristically did not, Walker wrote on Facebook.

“I will Momma, I promise, I love you more,” is the last thing Walker said her daughter said to her.

The San Diego Police Department declared Norris “at risk” in a Tuesday statement, NBC San Diego reported. Norris was last seen at a 7-11 the night before she called her mom, the outlet reported.

Norris had long tried to support her boyfriend during his addiction to opiates, a former neighbor of the couple told CBS 8 San Diego. According to the neighbor, who was not named, he had been in and out of recovery and credited Norris with his survival.

Walker, Norris’ mother, flew to San Diego on November 25 to distribute flyers and to desperately seek any sign of the pair, she wrote on Facebook.

She told NBC San Diego in an interview published Tuesday that she didn’t want to unfairly implicate Smith.

However, in the Facebook post published three days earlier, she said she was angry at how Smith persuaded Norris to join him in San Diego, and called him “troubled.”

“I heard the picture he painted her over the phone, ‘It’s so nice, we’ll get a tent and stay on the beach a few days’ until he started his new construction job,” wrote Walker in the post.

In her Facebook post, Walker described a controlling relationship between Smith and her daughter, suggesting that he was the person keeping Norris from getting in touch.

Walker has a criminal record for arson, vandalism and drug possession in his home town of Los Aptos, CBS8 San Diego reported.

Norris’s disappearance has gained national attention, including from Joe Petito, whose 23-year-old daughter Gabby Petito was found dead following a road trip with her fiancé Brian Laundrie earlier this year.

Walker also wrote on Facebook: “My daughter is just as important as Gabby Petito,” describing Norris as an empathetic “ally” and “advocate” who cares more for helping people than for “prom or homecoming.”

“She’ll jump in the fire for those she loves with no regard for herself because she thinks she’ll be fine!” Walker wrote. 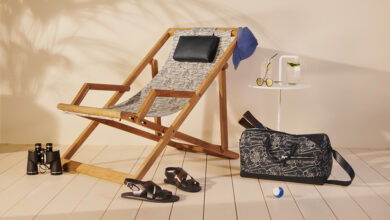 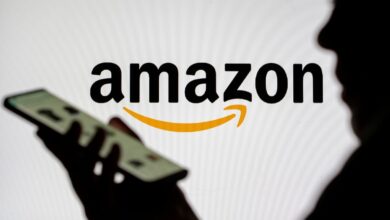 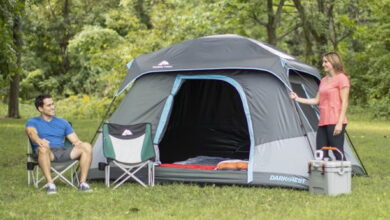 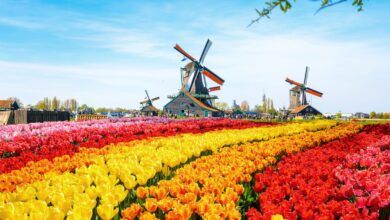 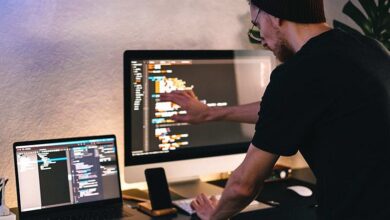 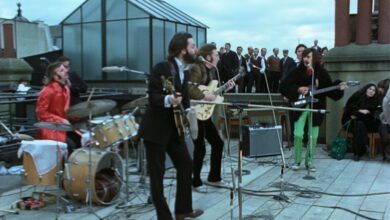