In the 2000s, when many of us tried to visualize the 2020s, we imagined flying cars and automated homes. Instead, we got a pandemic, social distancing, and shoddy movie remakes.

Now, Facebook (sorry, Meta) has announced its new project in the works: Metaverse. And many people aren’t sure whether this is a dream come true or an absolute nightmare.

The public is wary of Zuckerberg’s proposed virtual universe. While many of the concerns are valid, an alternate universe isn’t all doom and gloom. Let’s take a look at some of the upsides.

Meta will allow users to obtain info and gain knowledge about topics in a more visual, interactive way than before. For instance, if you’re interested in history and geography, you’ll be able to travel to any place and time period; the Industrial Era, Ancient Greece, you name it.

Want to see how America built the White House? It’ll be possible to watch its construction from the ground up. Or, if you’re keen on astrology, you can learn about the intricate details that make up each spatial body by looking up 3D-rendered visuals of constellations and planets.

If things go as Meta plans, this could be a giant leap for educational technology and visual learners.

Related: The Facebook Metaverse, Explained (And Why You Should Care)

Although most people are concerned about how addictive the Facebook Metaverse would be, it does have some intriguing work-related applications. Users will be able to create their own customized environment, which means you can design the workspace of your dreams.

You could take a virtual vacation to Rome or Bali and work while taking in an exotic view of blue waters and white beaches. Or you could create an entirely virtual world where fish fly and snails jump or have no animals at all. You could even recreate your office space and add your favorite items from your actual workspace if you want.

It’s entirely up to you to shape your world. Considering how work environments largely influence productivity, this feature could significantly boost productivity.

Meta says users can also interact with each other around shared projects in a virtual space. While the mechanics of this concept is still largely unclear, it’s a cool thing to look forward to.

Meta promises “an embodied internet where you’re in the experience, not just looking at it.” It sounds like a gaming paradise. Gamers will enjoy a more interactive, immersive experience, playing games that feel real.

Meta also mentions the possibility of joining your friends at concerts halfway across the world. Again, the technicalities of this concept are a mystery. In Meta’s announcement video, the ‘virtual concert attendee’ appears as a hologram of her real self, and the friend who’s physically present can see and talk with her, receiving responses in real-time.

A lot of questions arise about the real-world application of this feature. Do other people see the hologram as well? Or is the physical friend left talking into thin air?

In a similar vein, Meta cites an instance of physical and virtual users meeting up to play a basketball game. These mixed reality references are pretty hazy for now, but still intriguing prospects to anticipate.

The economic and commercial potential of the Metaverse is enormous.

Since it’s an entire virtual world, users will be able to set up shop and purchase items for use not only in their avatars and Meta experiences, but also in the real world.

Virtual merch, concert tickets, cars, decor, and houses are some of the items we can expect to be created and sold in the Metaverse. People can pay to watch movies in a private virtual theater with their friends or explore meticulously designed online scenarios. Also, brands can capitalize on this offering to create exclusive tokens for their customers to access an experience or sales offer.

The Metaverse will undoubtedly be a money-making machine. That’s a fair prediction with Zuck at the helm of affairs, but that is precisely the frightening part if you think about it. Facebook was a privacy nightmare, and the tech giant has abused its vast amount of user data on more occasions than we can count.

That brings us to our next Meta advantage.

On the surface, Meta looks like Zuckerberg’s attempt to clear his name of Facebook’s soiled image, particularly in the area of privacy.

Although most Big Tech companies, such as Amazon and Google, collect user data, Meta stands out because of the type of data it has access to. Following the acquisitions of WhatsApp and Instagram, Facebook now has one of the largest databases of personal information of any company.

Zuck says Meta is all about ‘building responsibly.’ For all of Meta’s promised experiences, there is an emphasis on interoperability, open standards, privacy, and security. Given that Meta is still a rebrand of the Facebook company and has access to tons of user data, it’s unclear how that would play out.

Meta has some cool prospects for fitness enthusiasts and even those of us who struggle to get our daily miles in. Users can work out in new worlds, fashioning creative obstacles to make their daily crunch less dreary.

Whether it’s training with people on the other side of the world, competing in contests with your online friends, or boxing with a virtual opponent, anything is possible with a VR headset.

Meta is developing ergonomic gear designed to withstand the movements (and sweatiness) of the experience, so expect to shell out some more bucks to partake in this offering. Although, it is good news that Meta is subsidizing the cost of its headsets so more people can get in on the Metaverse experience.

Great question. It’s one that equally conveys the skepticism and excitement that different sides of the public feel about the Metaverse. It seems to be overpromising for many, as the technology needed to render such a life-like world at scale isn’t available yet. Still, there are pretty exciting times ahead.

But before we get too excited about the positives, it’s important to understand the Metaverse’s potential risks to gain a more balanced perspective.

3 Reasons You Should Be Worried About the Facebook Metaverse

Facebook’s vision of the metaverse isn’t the user-controlled world you might envision. With Meta at the helm, there are consequences to worry about.

Keyede Erinfolami is passionate about using technology to improve productivity in daily life and work. When she’s not writing, you can find her kicking butt at Scrabble or finding the best angles to take nature pictures. Has a healthy relationship with the Oxford comma. 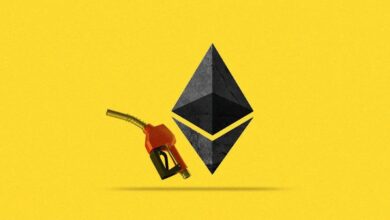 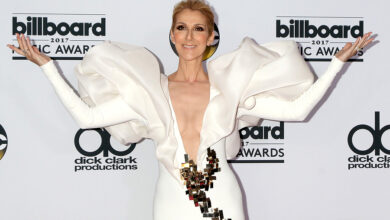 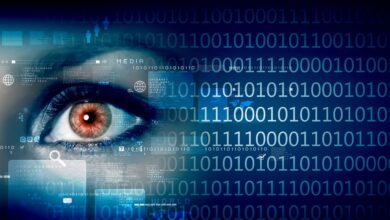 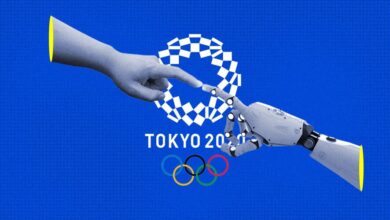 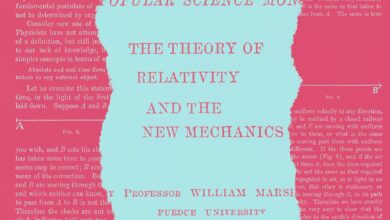 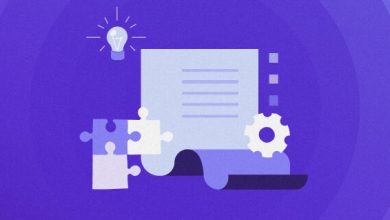