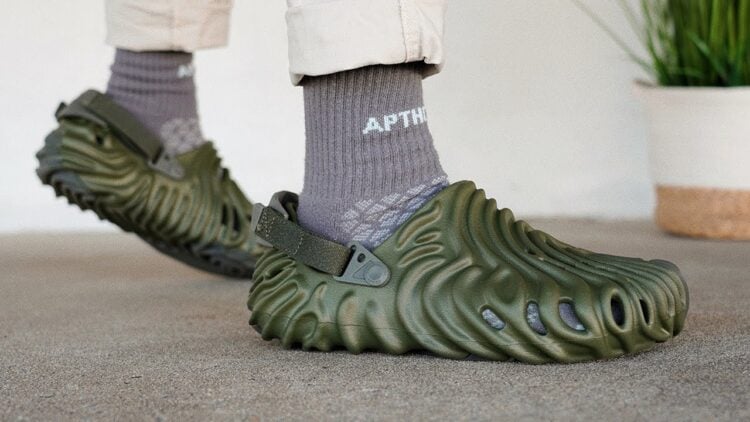 Crocs have never been praised for their looks. According to Social factor, even when they debuted in 2002, they were still considered ugly but still gained a massive customer base due to their comfort. The anti-slip heel and holes that provided aeration made crocs the go-to footwear for those in professions that demanded being on their feet a lot. That is why even though the company’s founders knew that people hated crocs, they disclosed that they relished the polarization of their designs. There is now a hype for the new Crocs Pollex clogs first released in December 2021 and whose next drop is on May 24, 2022. They will go for $85, which begs the question, “are they worth the price?” Let’s tell you more about them.

A Step Away from the Norm

Crocs established itself as a company that was not ready to depart from the norm. It allegedly has ten silhouettes for all of its shoes; hence, you barely see any new designs. Unfortunately, over time the lack of creativity in the design department resulted in customers stepping away from the brand that had become synonymous with comfort. The loose-fitting heel strap was no longer appealing as some foot specialists claimed daily wear would cause tendonitis, corns, calluses, and toe deformities. They explained the lack of adequate support in the heel causes the toes to grip the soles for stabilization. The sales dropped significantly, and in 2018, the company even announced it would shut down the manufacturing facilities and most of its retail stores. According to Fast Company, 2019 and 2020 showed positive changes as sales began increasing. In 2021, they were projected to be the breakout year, with sales going up to 65%. The pandemic helped revive the brand, but even as the clogs changed, none were as significant as breaking the mold. Fast Company revealed that Crocs reached out to Salehe Bembury. Since the designer wanted to design a shoe instead following what Crocs had already laid out, the company allowed him to be the master in the designing process. Thus, for the first time, Crocs broke its mold to pave way for the Crocs Pollex clogs, and the new design came at a steep price of $85, over $30 more than what customers are accustomed to paying for the ordinary pair.

What Makes the Crocs Pollex Cost So Much?

Crocs lovers were surprised that the new Crocs Pellex clogs would feature in new colorways. The crocs were first released in “Menemsha,” and “Cucumber,” and the anticipation for the release built up over months since Bembury shared a sneak peek in April 2021, yet the release was in December 2021. According to Footwear News, the clogs were supposed to retail at $85, which is still a steep price but upon release, bots swarmed the website and buyers were unable to secure their pairs. They resulted in paying four times the original cost by buying from resale platforms like Stock X, where a pair of Crocs Pollex clogs sold at $400-$602. The weird thing is that even if people were furious about the delay caused by bots, they still opted to pay hundreds of dollars for a pair which makes you wonder what makes the Crocs Pollex clogs expensive?

Maybe it is the fact that the designer is a former Versace VP. Bembury pitched the Italian brand on LinkedIn and was recruited as the head sneaker designer in September 2017. He had previously worked with YEEZY, Cole Haan, and Greats, all heavyweights in the fashion industry. However, Bembury said that being at Versace greatly impacted him because that is where he designed the “Chain Reaction” sneaker, which he proudly proclaimed changed his life. Unfortunately, the shoe designer lacked the respect he deserved while at Versace because even after becoming the Vice President of Sneakers and Men’s footwear, he was still racially profiled in one of Versace’s branches. Maybe the incident could have prompted him to resign from his position and start his own brand, Spunge. For a man recognized already as a force to reckon with in the footwear industry, it is no wonder that any footwear associated with him comes at exorbitant prices. You can, therefore, expect that even the new colorways coming in May will not be priced differently. The designer has ensured that the Crocs Pollex clogs are unique. When Crocs gave Bembury a creative leeway, he reimagined the shoe using his fingerprints as a pattern, a feature that has been adopted in nearly all of his creations. Also, the ordinary crocs are usually made from smooth foam, but Bembury created a mold that added traction and grip. The co-branded nylon straps are adjustable, and holes are strategically placed in areas prone to heat for more breathability. The little details all combine to make the clogs worth the extra dollars.

According to The New York Times, Bembury has always had a soft spot for shoes because they made him feel like he could fly. He goes down in history as the first designer to revamp Crocs. After studying industrial design at Syracuse University, his father encouraged him to learn a versatile skill; hence, Bembury settled on knowing how to design with a purpose. He also knew from early on in his career that if you hang out with the ducks, you will never fly. So he is careful about who he surrounds himself with because he wants people who can stimulate him, especially by learning from them. His decision to work with Kanye West was a strategic move because while designing YEEZY, Bembury learned he could do anything he set his mind to and gained confidence. As a designer set on rethinking how to approach a product, the Crocs Pollex clogs are not the last you have heard of Bembury. 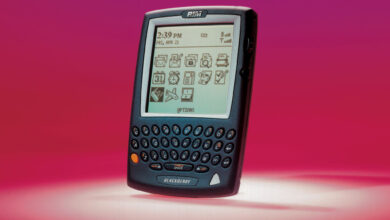 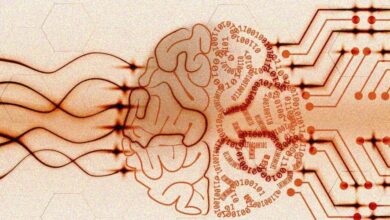 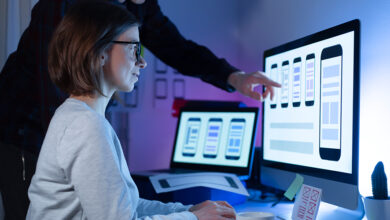 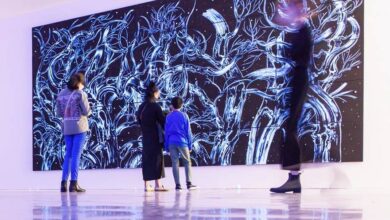 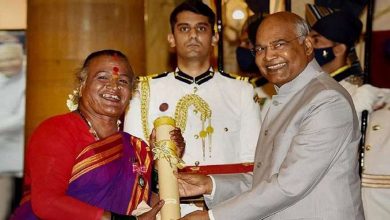 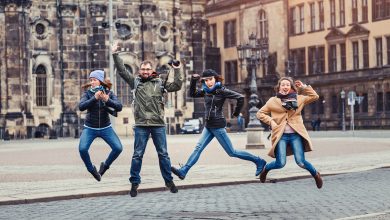