From sea to shining sea, we have a big country with endless backcountry opportunities—especially for those who’ve discovered off-road-vehicles. There’s something about the combination of a powerful ride and backcountry exploration that makes off-roading trips so unique.

For those unfamiliar with the joys of off-roading trips, consider the fact that a lot of public lands welcome motorized and electric vehicles. Nearly an eighth of all the land in the U.S. is managed by the Bureau of Land Management (BLM), including about 45,000 miles of paved roads and more than 400,000 miles of dirt roads and trails that are open to vehicles. States also have a tremendous amount of public land (more than 150 million acres) that’s accessible to off-roading. Plus, there are vast private holdings that allow access and conduct tours—such as Ted Turner Reserves (the New Mexico Vermejo ranch boasts some 550,000-plus acres), or the 37,000-acre Paws Up Resort near Greenough, Montana.

Itching to get out of the car and (way) off the beaten path in an adventure rig? The following top outfitters can provide that green light with a variety of sweet rides, ranging from 4x4s, SXS’s, ATVs, UTVs, dirt bikes, and our current favorite, the Polaris Slingshot—a racy, open-air, three-wheeled “autocycle” that seats two. Have a blast out there!

The Big Bend region of southwest Texas is beyond spectacular—its vast Chihuahuan Desert landscape replete with geological diversity, ancient outcrops, deep chasms, and wind-sculpted dunes. It’s a great place to hike, but getting deep into the backcountry by foot isn’t for everyone. For sweeping views of the park’s dramatic Chisos mountains (and some wind in your hair on hot, dry days), we recommend an ATV trip with Far Flung Outdoor Center.  The guided trip starts near the artsy ghost town of Terlingua and takes you on a 14-mile round-trip up Christmas Mountain, the second highest peak in the area. You’ll stop for great vistas and expert insight into the region’s geology, fauna and history. You can also sign up for float trips (in season) on the Rio Grande as it winds its way through the dramatic landscape that makes up the Mexico-U.S. border. 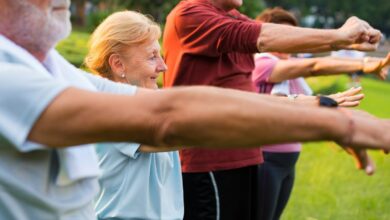 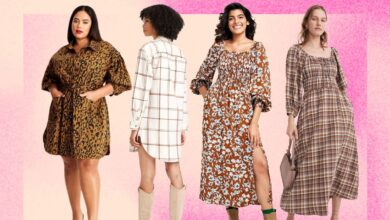 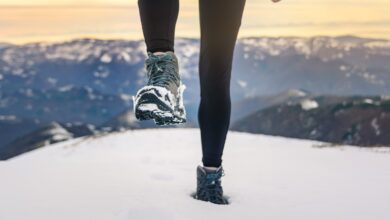 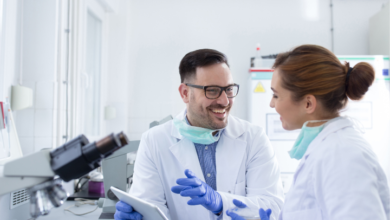 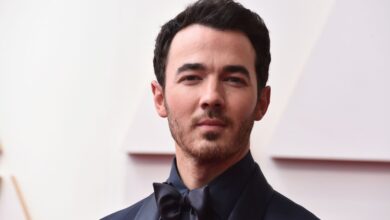 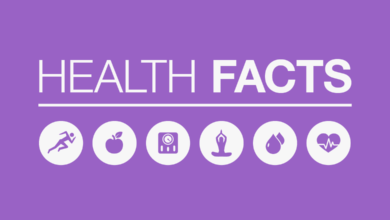