Queen B has arrived. As the big Hollywood wedding of Kourtney Kardashian and Travis Barker is inching closer all industry A-listers are making their way to Italy for the couple’s lavish ceremony. This will be a third wedding ceremony that the couple will host after a test run in Vegas followed by a court marriage in Santa Barbara.

The pop sensation landed in Italy on Saturday afternoon ahead of the ceremony. As per reports via Page Six, Beyonce checked into a hotel in the same Italian village in which Kravis has set up their nuptials. According to the outlet, many other celebrities have also stayed put at the same hotel as the Lemonade singer. For the ones wondering what ties Queen B has with the Poosh founder, reportedly the eldest Kardashian sister was invited to the singer’s and her husband Jay-Z’s 2022 Oscars afterparty.

Meanwhile, Kourtney has also shared several snaps from Beyonce’s concerts over the years and apparently, the two got acquainted along the way, given that Kourtney’s sister Kim and her ex Kanye West were close to the Carters.

As for Kravis, the couple has been all the rage on the internet since they went public and wreaked havoc every time they walked a red carpet together. The couple is set to tie the knot in Italy amidst a large array of family and friends after they had two prior wedding ceremonies privately. the first in Las Vegas which was later revealed to be more of a practic-run since they did not get legally hitched. The second was in Santa Barbara last week when the couple got legally married in a courthouse. 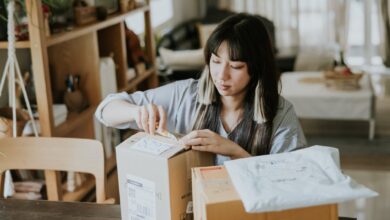 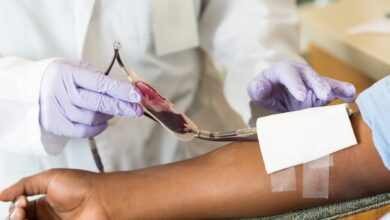 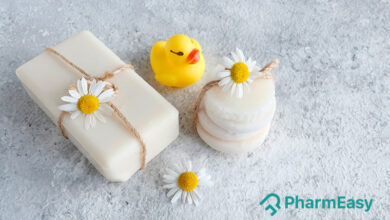 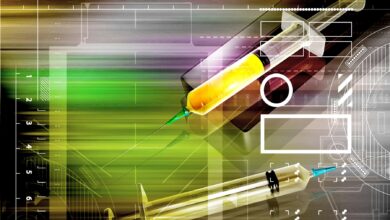 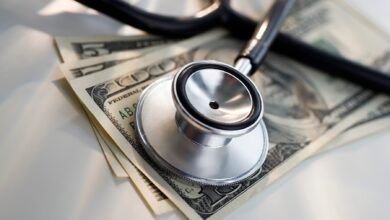 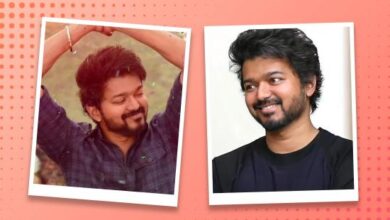