The Oban man tumbled down the leaderboard in the 104th PGA Championship after closing with rounds of 80 and 76 at Southern Hills in Tulsa to finish with a 17-over-par 297 total.

The two error-strewn efforts took the shine off MacIntyre having extended his impressive run of consecutive cuts in majors to nine on the back of opening rounds of 70 and 71 in Oklahoma.

In finishing 77th out of the 78 players to make the cut, the 25-year-old left-hander squandered a chance to boost his hopes of also playing in next month’s US Open at Brookline.

He missed out on an exemption despite finishing in the top 10 in last season’s Race to Dubai, meaning that his hopes of playing in the season’s third major was mainly going to be dependent on the world rankings.

The top 60 after the PGA Championship will secure spots, but, having started the week in 80th, MacIntyre already needed a big finish to make the trip to Boston in that category.

It means that his hopes of teeing up in a third consecutive US Open will come down to how he fares in his next event – the Porsche European Open in Hamburg on 2-5 June.

There’s another cut-off for the world’s top 60 after that event while it’s also the final counting tournament for a European qualifying series off the DP World Tour.

Top spots are up for grabs through that, with Richie Ramsay and Connor Syme currently sitting seventh and eighth respectively after the first two counting events, with the Dutch Open starting on Thursday next up.

MacIntyre might even need a win to join his compatriots in being in with a chance of qualifying through that route, but one of best performances on the DP World Tour came in the Porsche European Open.

In 2010 at Green Eagle Golf Courses, the same venue for this year’s event, he tied for second behind Paul Casey, helped by a 65 in the second round.

Unlike MacIntyre, Tiger Woods is already exempt for the US Open on the back of his three wins in the USGA event, but only time will tell if he tees up at Brookline.

The 15-time major winner withdrew from the PGA Championship after the third round on Saturday, having admitted to feeling “sore” as he slipped to 12-over following a 79.

Woods has only completed seven rounds of major golf since the car crash last February that led to him suffering serious leg injuries and, though he’d already said he’ll be at St Andrews this summer for The Open, his participation in the US Open as well is now up in the air.

Meanwhile, Collin Morikawa is still searching for his best form as the countdown continues to his Claret Jug defence on the Old Course.

“It sucks because we’re through two majors and felt like prep was going really well, and just didn’t perform,” he said after finishing on eight-over, having already been disappointed with his performance in The Masters in April. 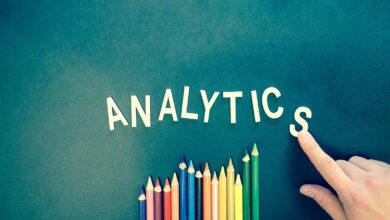 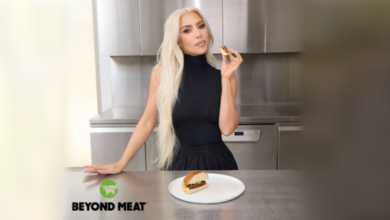 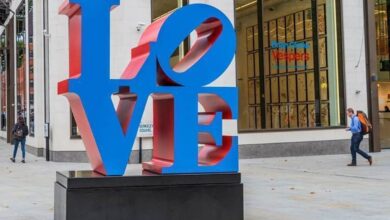 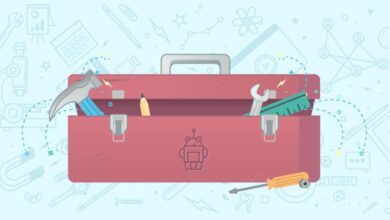 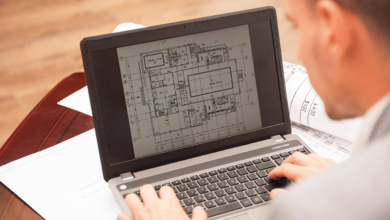 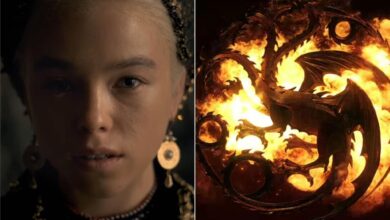