NASA’s Hubble Space Telescope has just detected a single star so old and so far away, its light took 12.9 billion years to reach Earth. This is by far the farthest star ever seen, smashing the previous record of 9 billion years.

“This is one of the major discoveries of the Hubble Space Telescope in its 32 years of observation,” Rogier Windhorst, an Arizona State University astronomer and a co-author of a new paper on the star, told the Washington Post.

The farthest star: The star was found in a galaxy called the Sunrise Arc. Brian Welch, an astronomer at Johns Hopkins University, spotted it while looking through Hubble data for his research into a phenomenon called “gravitational lensing.”

“This is one of the major discoveries of the Hubble Space Telescope in its 32 years of observation.”

“I was creating a model of the lensing effects of the galaxy cluster, with the goal of measuring the magnification of the Sunrise Arc,” Welch told the Verge. “The models kept predicting that this one bright point on the arc should have an extremely high magnification.”

“As I looked into it more,” he continued, “I found that the source was too small to be anything other than an individual star (or binary system).”

Welch named the star Earendel — an Old English word that means “morning star” — and served as the lead author of the paper on it, which has been published in the journal Nature.

Why it matters: Because Earendel is so far away, the light that Hubble is seeing now was emitted when the Universe was less than a billion years old. Astronomers have detected whole galaxies that were around when the universe was this young (and younger), but never a single star.

Subscribe for counterintuitive, surprising, and impactful stories delivered to your inbox every Thursday

“Earendel existed so long ago that it may not have had all the same raw materials as the stars around us today,” Welch said. “Studying Earendel will be a window into an era of the Universe that we are unfamiliar with, but that led to everything we do know.”

“It’s like we’ve been reading a really interesting book, but we started with the second chapter, and now we will have a chance to see how it all got started,” he continued.

“Studying Earendel will be a window into an era of the Universe that we are unfamiliar with.”

Next steps: Based on the Hubble data, astronomers believe that Earendel must be millions of times brighter than our sun and at least 50 times as massive — at least, it was 12.9 billion years ago.

They hope to learn even more about it using NASA’s recently launched James Webb Space Telescope.

“With Webb we expect to confirm Earendel is indeed a star, as well as measure its brightness and temperature,” said co-author Dan Coe at the Space Telescope Science Institute.

“We also expect to find the Sunrise Arc galaxy is lacking in heavy elements that form in subsequent generations of stars,” he continued. “This would suggest Earendel is a rare, massive metal-poor star.”

Earendel must be millions of times brighter than our sun and at least 50 times as massive.

New eyes in the sky: In addition to yielding new insights into Earendel, Webb also has the potential to set a new record for farthest star ever detected, letting astronomers peer even further into the Universe’s history.

“We’ll go as far back as we can,” said Welch. “I would love to see Webb break Earendel’s distance record.”

This article was originally published by our sister site, Freethink. 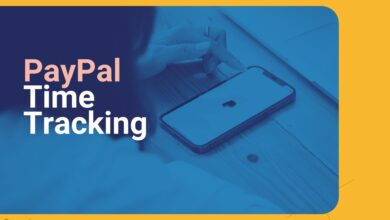 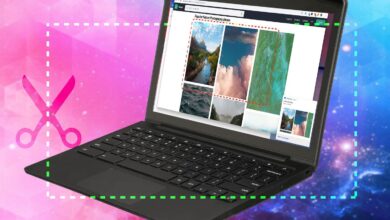 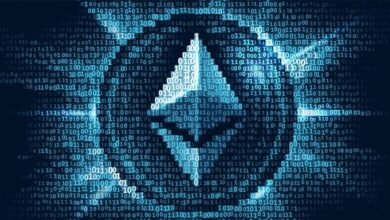 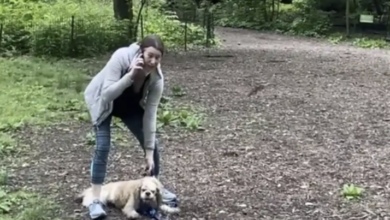 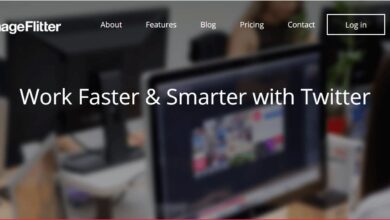 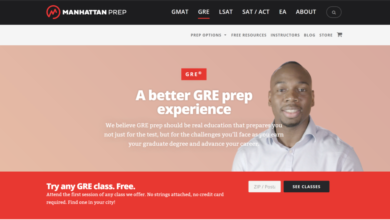