Pep Guardiola says the “incredible” Erling Haaland will be even more deadly once Manchester City adapt to the Norway striker after his double inspired a 4-0 rout of Sevilla in Tuesday’s Champions League opener.

The 22-year-old put City ahead in the first half and he netted again after the interval as Phil Foden and Ruben Dias also scored.

Mbappe double gets PSG off to flying start in Champions League; secure 2-1 win over Juventus

But he has made an incredible start to his City career following his £51 million ($58 million) move from Borussia Dortmund, scoring 12 goals in just seven games in all competitions.

Haaland has scored 25 times in 20 Champions League games, a tally that now includes goals on his debuts in the competition for City, Dortmund and Red Bull Salzburg.

However, Guardiola insisted City still have not learned the best way to play with Haaland because they sometimes try to involve him too quickly.

“We made not a good first half. We wanted to attack too quick. Sometimes we want to rush so quick because Erling is there,” Guardiola said.

“You have this attraction of him, we want to attack it sometimes. We have to be more patient.

“I didn’t say I don’t prefer to have him! I think his numbers in all his career are quite similar. He has an incredible sense of goal.

“He scored two in the centre and had chances for two or three more. We have incredible numbers scoring goals and we want to continue like that.”

City’s stroll in southern Spain was just what the Premier League champions needed after the frustration of Saturday’s draw at Aston Villa.

Pitted in a group also featuring Dortmund and FC Copenhagen, City will expect to qualify comfortably if Haaland continues this kind of form.

But only winning the Champions League for the first time will make City’s season a complete success after so many years of painful failure in the competition.

There was a touch of irony about City returning to Spain to start this year’s Champions League run after last season’s campaign ended in Guardiola’s homeland.

City suffered an agonising semi-final defeat against Real Madrid, who scored twice in stoppage time to spark an extra-time victory that left Guardiola still waiting for his first European triumph since 2011 with Barcelona.

Strong winds on their flight contributed to a delayed arrival on Monday night, but City were never in danger of being blown off course in Seville.

City’s constant pressure was rewarded in the 20th minute as Haaland maintained his blistering form.

Foden slipped a pass to Kevin De Bruyne on the right flank and the Belgian’s cross was perfectly placed for Haaland, who showed tremendous movement and anticipation to volley home from close range.
Haaland is the fourth player to score on his Champions League debut for at least three different clubs after Fernando Morientes, Javier Saviola and Zlatan Ibrahimovic.

City had squandered the lead after Haaland put them ahead at Villa and they looked determined to avoid a repeat.

De Bruyne went close with a free-kick that whistled wide, while Haaland motored into the area for a shot well saved by Yassine Bounou.

Foden made Sevilla’s Papu Gomez pay for a woeful miss as the City forward struck in the 58th minute.

Cancelo picked out Foden in the Sevilla area and he twisted and turned before planting a clever shot past the wrong-footed Bounou from 12 yards.

Haaland delivered the knockout blow in the 67th minute with a simple close-range finish after Bounou pushed Foden’s shot into his path.

How to Simplify Decision Making With the Superstructure Method 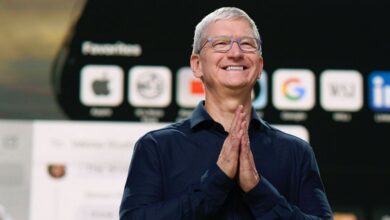 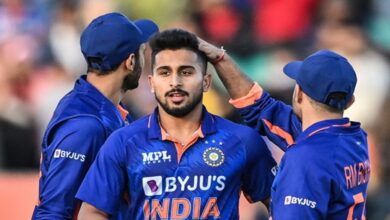 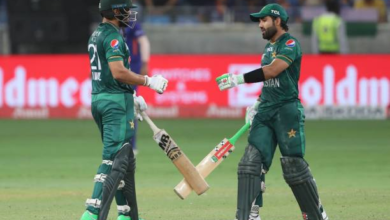 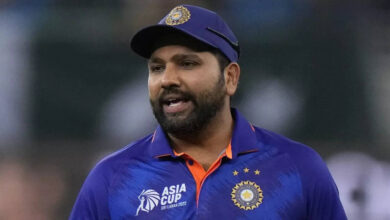 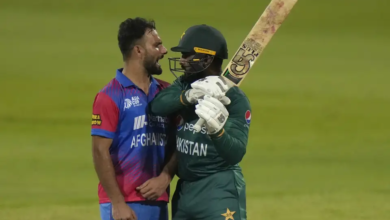 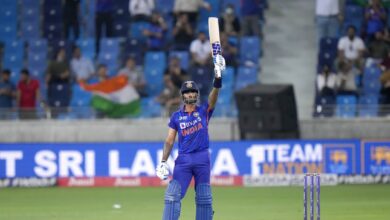