If you’re a Reddit user, you may have experienced some form of harassment or abuse on the platform, and may have been frustrated by the ineffectiveness of its blocking feature, which hasn’t shielded you from such abuse.

Reddit has made its blocking feature a bit more comprehensive, bringing it in line with how blocking works on other social media networks.

Our intention is to provide you with better control over your safety experience. This includes controlling who can contact you, who can see your content, and whose content you see.

Sounds obvious, right? It is, except that previously, blocking on Reddit has worked like how a muting feature does on other social media networks where the muted person is still able to see and interact with your content.

That meant that as far as dealing with abuse and harassment goes, Reddit’s blocking feature was ineffective as it failed to prevent the blocked person from interacting with your posts.

Related: Why Some Popular Subreddits Are Going Private

The implications of the updated blocking feature are that when you block someone, not only will you not be able to see their content, but they won’t be able to see or interact with yours, either.

Here’s a breakdown of how the new block feature will work for everyone:

If You Block Someone

When you block someone, you won’t be able to access their profile and their posts won’t show up in your feeds, including the feeds of the communities you visit.

If you do come across any of their comments or get a direct link to their posts or comments, their content will be collapsed, although you can still choose to un-collapse it to check whether they are engaging in any harassment or rule violations, so that you can report them if needed.

If You Have Been Blocked

You won’t be able to access the profile of the person who has blocked you, or see or engage with their content. Instead, their content will appear as deleted in communities so that you’re unable to reply to them.

If You’re a Moderator Who Has Blocked Someone

Blocking works the same as with regular users, but within your communities, you will still see users you have blocked without the interstitial, so you can block without jeopardizing moderation.

If You’re a Moderator Who Has Been Blocked

This also works the same as with regular users, however, when you post in your communities as a moderator, people who have blocked you will be able to see your content.

You will still be able to see, reply to, and take action on posts and comments made by the person who has blocked you in the communities you moderate.

Your posts and comments made as a moderator within your communities will be un-collapsed, so that the person who has blocked you can see that content right away.

And it works the other way, too—you will be able to see the content of a person who has blocked you when they post or comment in a community that you moderate.

Finally, when viewing user profiles, you will be able to see the history of any user that has blocked you within the communities you moderate.

The whole point of a blocking feature on social media is to control the interactions you have with people you don’t want to hear from, to prevent harassment and abuse. If those people can still reach and interact with you, that blocking feature has failed to do its job.

While it took a while, Reddit’s updated blocking feature will now do what it was supposed to do in the first place, which is to help users feel safe and free of harassment and abuse on the platform.

How to Search Reddit Effectively: 4 Useful Tips and Tricks to Know

Aya is a freelance writer with a passion for brands, marketing and life in general. When she isn’t typing away, she’s keeping up with the latest news, pondering on the essence of life, and thinking about new business opportunities. Most productive when working in bed. 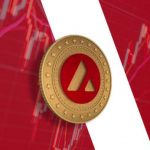 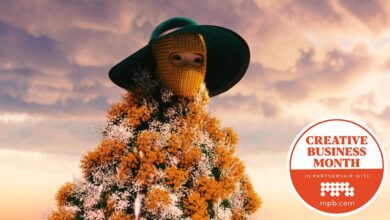 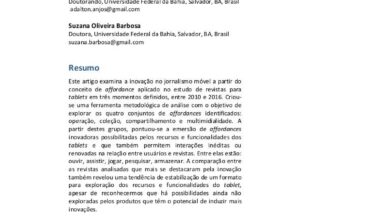 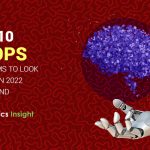 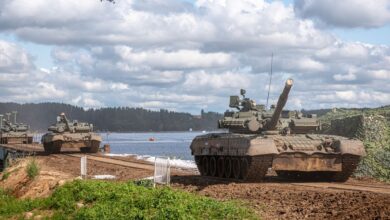