Ditto is one of the most unique and beloved pokemon in Pokemon Go. The reason behind it being the most interesting Pokemon is the unique method to catch it. The mobile game has made the catching of the Ditto because of the rarity and low appearance rate.

In Pokémon Go, catching a Ditto always happens when you least expect it. The pink gelatinous blobs of DNA copying disappear when it’s time to catch one for a research mission. And when sometimes you don’t need it, you can find them even 3 in a day.

If you are also thinking of catching Ditto, you are at the right place. In this article, we’ll tell you how to catch a Ditto in Pokemon Go.

What is a Ditto in Pokemon Go?

Ditto is a Pokémon that can change its shape into that of another Pokemon. It can take on the characteristics and abilities of any Pokémon it encounters. Ditto was not originally a part of the game, however, it subsequently appeared in the game as the likes of Pidgey, Rattata, Zubat, and Magikarp.

Ditto has become more adept at transforming into new species with each passing generation, also it can stop showing up as certain species. The good news is that we will share with you all the tips and tricks for you to catch this rare species. Let’s discuss them one by one.

Which Pokemon can be Ditto in Pokemon Go?

The form of Pokemon Ditto might alter from time to time, and with the Season of Mischief, it has been updated. Pokémon like Gastly and Drowzee, which are abundant in the wild due to the current season’s focus on Ghost and Psychic-type Pokémon (such as Hoopa), are the most common form of Ditto. Ditto can take the form of other pokemon such as follows.

Pokemon Ditto is the most frustrating creature in the game. But also, most rewarding as well. It is difficult to catch this creature and is usually dismissed by us because we think it’s a Pokémon we’ve already caught many times before. So, here are some tips and guidelines on how to catch ditto in pokemon go.

1. Use your nearby radar

It’s always a good idea to keep an eye out for the Pokemon you want to catch in the nearby list. It’ll be helpful to know where each of these Pokemon may be found, even if they’re all rather common. This is particularly true as the number of Pokemon continues to grow.

2. Use Lures and Incense to get Ditto

Even if none of the aforementioned Pokémon is in your immediate vicinity, you may visit a Poké Stop and drop a Lure or Incense to see if one will come up. Because of the rarity of these items, you may not want to use them all in one session. Using this trick will allow you to bring any of the specific Pokemon you are looking for right to you.

It’s a good idea to use a Lucky Egg if you plan to use lures and incense, but just for a short period, to enhance the number of Pokémon around and the amount of XP you get each capture. With that in mind, special events in Pokémon Go may boost Incense time from 60 minutes to three hours, so you can be much more efficient if you wait till another event is taking place.

3. Ask Your Friend Where Did They Find Ditto

A Ditto may be found by asking other people who play Pokémon Go where they found one recently.

A Ditto spawn is the same for everyone, much like the rest of the game’s Pokémon. If your buddy just caught a Ditto two blocks away that was disguised as a Bidoof, you may go and capture the same Bidoof and it will be a Ditto, too.

As long as you’re within a reasonable distance of the members of the Discord community, you’ll be able to discover a Ditto in no time at all. There are a lot of Discord conversations devoted to Ditto locations, so if you have the option, it’s worth joining one. You can easily find one on google.

Note – Ditto can’t be hatched from an egg. With a Poke Ball and the technique outlined above, it can only be captured.

Can you Use Ditto in Gyms and Battles?

You’ll be fascinated by the usage of Ditto in gyms and battles when you find one. When you use it in battle, it will take on the shape of your first opponent and learn all of that Pokemon’s moves while maintaining its CP. The only thing to keep in mind is that you’ll be locked with that form for the duration of the whole gym fight as it will only change its form once.

This means that if you choose to use Ditto in a fight against another trainer, it will morph into the opponent’s first Pokemon and take on its abilities. But, it’ll hold that first pokemon’s form through the whole gym battle. So, use it carefully.

That’s all on How to catch a Ditto in Pokemon Go. Ditto is a unique creature that takes the form of any pokemon. This makes it even more difficult to catch. That’s why we have mentioned some tricks and tips to catch the creature as soon as possible.

Get Elite Status and Perks 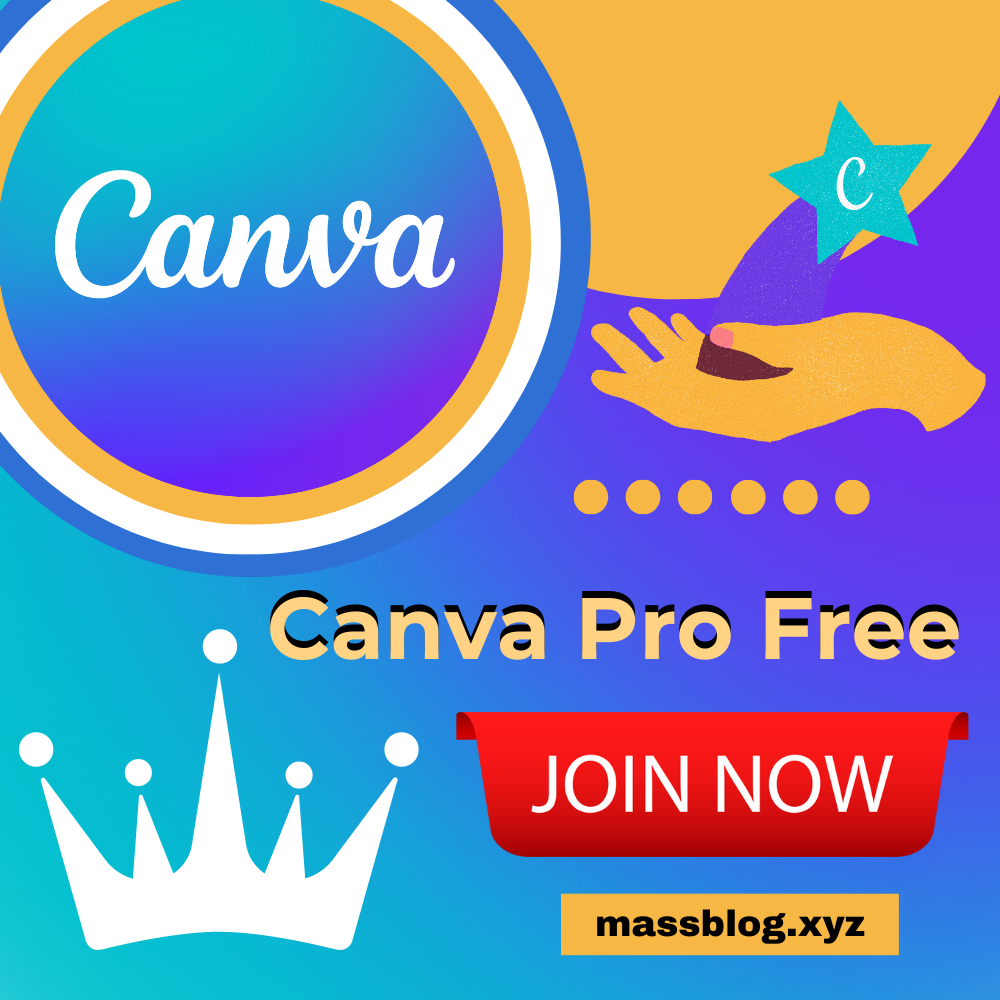