It's most popular on Burns Night, which is celebrated every year on January 25 in honor of Scotland's national poet Robert Burns.

While most people who visit Scotland are usually told to try haggis, there is actually a wide range of food that you can try. Here are just a few that I would recommend.

Haggis bon bons are just like the traditional haggis that you would enjoy in a Burns Supper, except it's shaped in bite-size pieces and rolled into breadcrumbs. The smaller size is ideal for anyone who is reluctant to try haggis for the first time.

When I eat at Scottish restaurants, I usually chose haggis bon bons as an entrée or a side dish.

McVitie's digestives are a brand of sweet biscuits that are popular in supermarkets across the UK. The original 1892 recipe was created in Edinburgh by Alexander Grant and is still used today, according to the McVitie's website.

These days, there are a wide range of digestive biscuit flavors, including milk chocolate, dark chocolate, and caramel.

My favorite flavor, the caramel digestive, costs £1.75, or around $2.35, from the British supermarket Tesco.  It's something my parents sent me when I lived in Pennsylvania. We later discovered that you can actually get the product in some US supermarkets that have a British or international food section.

You may have heard of an English cooked breakfast, which usually includes bacon, sausage, beans, cooked tomato, egg, baked beans, and toast.

Irn Bru is a bubblegum-flavored soft drink which is produced in a factory just outside of Glasgow, according to Food is in the House.

Since its origin in 1901, Irn Bru has been considered Scotland's favorite soft drink — so much so, that it was named "Scotland's other national drink" after whiskey, according to CBC.

The Irn Bru flavor has been adapted to different food products by independent brands over the years, including the Irn Bru bar — a type of candy that was popular during my childhood and has since been discontinued — as well as Irn Bru-flavored cupcakes.

Founded in 1986, Mackie's of Scotland is best known for its ice cream which is made at a family farm in Aberdeenshire, Scotland. Today, the farm has 280 milking cows, according to the Mackie's website.

There are a range of flavors, available at both supermarkets and ice cream parlors across the UK, including vanilla, honeycomb, strawberry, chocolate, and Scottish tablet.

Tablet is a sugary candy that's similar to fudge, but it has a more crumbly texture. It's commonly found in Scottish supermarkets and tourist shops.

Shortbread is a type of sweet cookie that is one part sugar, two parts butter, and three parts flour, according to The Nibble. While the recipe dates back to the 12th century, it wasn't popularized until the 16th century, when Mary, Queen of Scots had her team of chefs make the biscuit, according to the publication.

Today, shortbread can be found in most supermarkets and tourist shops in Scotland and the rest of the UK.

Read the original article on Insider 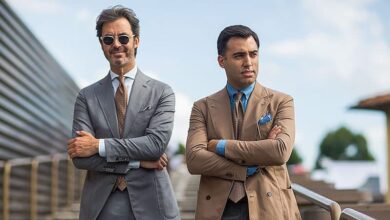 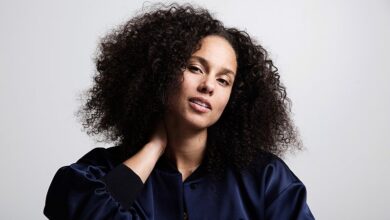 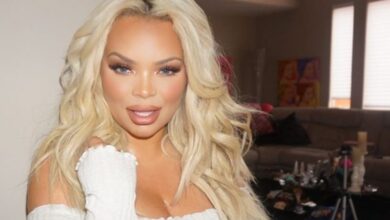 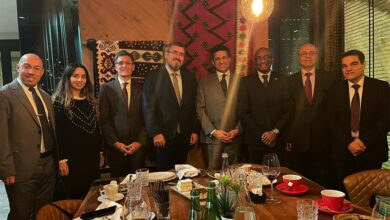