The rescheduled World Cup play-off semi-final against war-torn Ukraine is set to take at Hampden Park on Wednesday, June 1, with the winner due to face Wales in Cardiff four days later for a place at Qatar 2022.

The crunch fixture was originally due to be played in March but was postponed due to the ongoing Russian invasion, which caused the Ukrainian FA to suspend all football activity in the country.

Oleksandr Petrakov’s squad are now back in training and have played three friendlies over the past eight days, beating Borussia Moenchengladbach and Empoli before drawing with Rijeka of Croatia.

Scotland last played in March, drawing with Poland and Austria to extend their unbeaten run to eight matches.

Clarke is due to name his squad on Monday, but Arsenal‘s Kieran Tierney and Everton’s Nathan Patterson are expected to miss out after respective knee and ankle surgeries put paid to their seasons last month.

In addition, Billy Gilmour is a doubt after the infuential Norwich midfielder, on loan from Chelsea, missed the final game of the Premier League season due to suffering an ankle injury in training last week.

Sunderland striker Ross Stewart could be included for a second time after scoring in the Championship play-off final at Wembley on Saturday to take his tally for the season to 26, while Rangers winger Scott Wright is also under consideration for a first senior call-up after netting in the Scottish Cup final win over Hearts just three days after starting in the Europa League final.

Scotland could play as many as five matches within 14 days at the start of next month with the World Cup play-offs followed by three Nations League fixtures, against Armenia, home and away, either side of facing Ireland in Dublin. 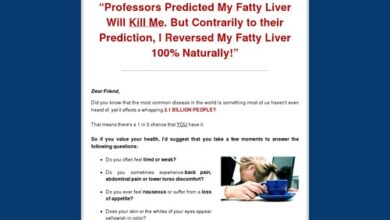 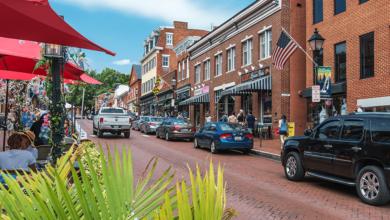 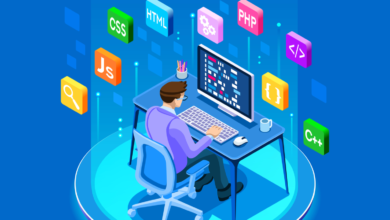 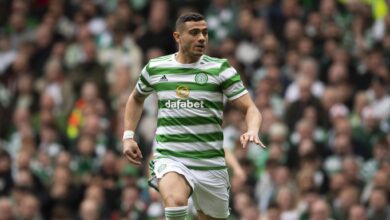 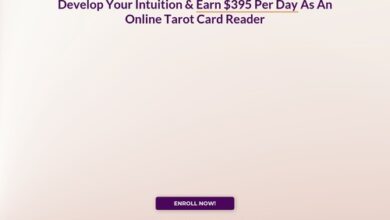 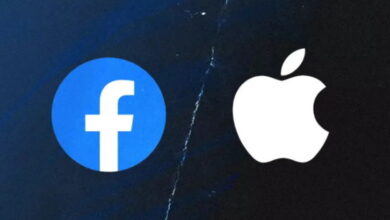