Neil Patrick Harris wore an ombre suit and paired the look with a matching turtleneck underneath, straying away from traditional black-tie attire.

Priyanka Chopra opted for a long, sparkly, silver dress, accentuated with an accordion-like rust covering at the top.

According to a photo Chopra posted on her Instagram, the dress was made by designer Halpern and styled by celebrity stylist, Law Roach. The actress stars in the film and shared that her dress was selected as an "ode" to her character named Sati.

She completed the outfit with matching silver Louboutin heels and Bulgari jewelry.

The musician and actor capped his outfit with shades, a long black trench coat, a black shirt, and white sneakers.

"The Matrix Resurrections" actress Ellen Hollman wore a black, blunt bob and bangs with her bold dress. On Saturday ahead of the premiere, Hollman shared in her Instagram Stories that designer Charles Lu designed her gown.

"The Matrix Resurrections" star Carrie-Ann Moss wore a long black gown, with sheer sleeves and sparkling details at the bottom.

Carrie-Ann Moss returns to the "Matrix" franchise as her character Trinity. At the US premiere, Moss wore a long black gown and a deep plunging neckline, custom-made by Oscar de la Renta, according to The Hollywood Reporter. The ensemble also appeared to include a cape with long sheer sleeves.

The "Matrix Resurrections" star's dress appeared to be partially made of velvet and included a sheer side panel.

The dress was designed by Marika Vera and styled by Tino Portillo according to Ibarra's Instagram Stories.

She paired the ensemble with gold and diamond jewelry from Ero Jewelry, according to the brand's Instagram account.

Yahya Abdul-Mateen II will reprise the role of Morpheus, originally played by Laurence Fishburne and channeled the character for his green carpet look. Abdul-Matten's pants included zippers at the bottom and he finished off his ensemble with black leather combat boots.

Read the original article on Insider 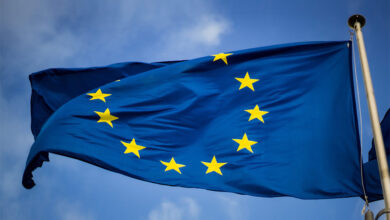 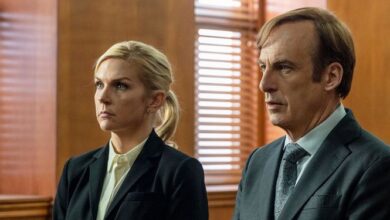 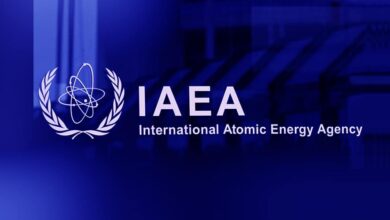 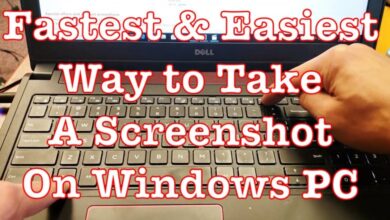 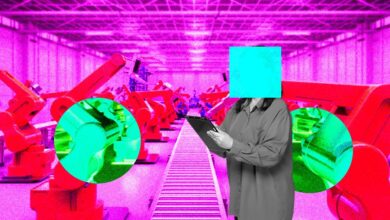 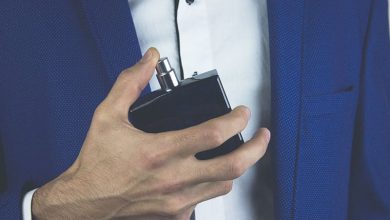