More than half of Americans tell pollsters that it’s either very or somewhat important to them to become rich. How should these aspiring millionaires pursue this popular goal?

There are of course many pathways to wealth (including that low-effort standby: inherit it), but there are nonetheless certain skills, like high-value tech and financial know-how, that seem to correlate with wealth. You might want to acquire those. Or you might study up on the personal habits of the very rich.

But that leaves one big part of the puzzle missing. What about the personality it takes to get rich? Is there a particular constellation of inner traits that makes you more likely to end up wealthy? Lots of amateur investigators have combed through interviews and pestered business titans to try to figure this out, but thanks to a large new study recently published in Humanities and Social Sciences Communications, we now have a much more scientific answer to this question.

How self-made millionaires score on the Big Five

The German team combed through detailed survey data on more than 20,000 of their fellow citizens, looking specifically at individual net worth and how respondents scored on assessments of what psychologists call the Big Five personality traits.

This is the only scientifically validated framework for assessing personality, and it examines how people fall on five measures: introversion/extroversion, openness to new experiences, agreeableness (basically how nice and people-pleasing you are), conscientiousness, and neuroticism (how emotionally stable or prone to swings of negative emotion you are).

You can read the entire study here, but here’s the most important takeaway from the British Psychological Society’s write-up of the results: “The team found that the rich participants  [those with an individual net worth of more than one million euros] had a distinct personality profile from the non-rich participants: They tended to be more risk-tolerant, and were more open, extroverted, and conscientious, but less neurotic.” Wealthy respondents were also slightly less agreeable, but this turned out not to be statistically significant.

This personality profile of high extroversion, conscientiousness, openness, risk tolerance, and emotional stability was higher among self-made millionaires than among those who inherited their money, suggesting but not proving that these personality traits lead to wealth rather than wealth leading people to develop these personality traits. The fact that this personality type was also slightly more common among the self-employed but not rich bolsters the case that it drives the kind of entrepreneurialism that is likely to create wealth.

Your personality is yours to shape

Much of this won’t come as a huge shock. If you don’t do what you say you will (conscientiousness), it’s unlikely you’ll succeed in making money. Nor is it a shock that being social and friendly helps you get ahead. The world runs on relationships. Likewise, studies going back decades consistently show that openness to new things correlates strongly with creativity and intelligence (and even slower aging). So why not wealth, too?

But while the personality type most likely to lead to self-made riches might not be a huge shock, it may come as a surprise to some that this isn’t just trivia or a crystal ball. Contrary to what many people believe, personality isn’t destiny. While there is certainly a hefty genetic component to personality, science shows it can still shift dramatically across our lifespans and in response to the demands of our lives. One recent study even showed you can consciously shift your personality in a matter of weeks by performing simple activities to train the target trait.

So if you’re among the half of Americans who aim to be rich, know not just that these are the traits most likely to get you there but also that, if you so choose, you can shape your own personality to more closely resemble the personality most often shared by self-made millionaires. 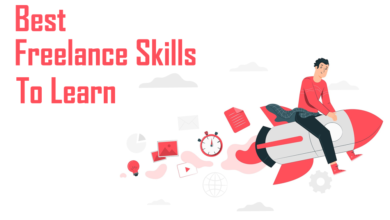 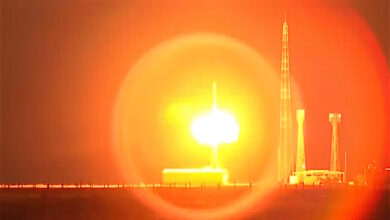 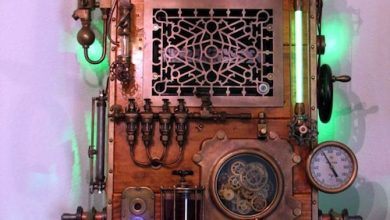 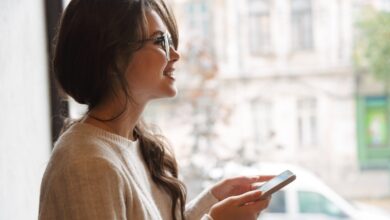 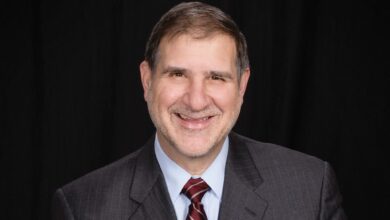 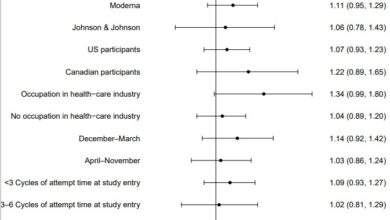