The former Conservative deputy chief whip, Chris Pincher, has been suspended after being accused of groping two men at a private members club in London.

The Prime Minister has been accused of knowing about similar allegations against the MP but effectively ignoring them. The government’s latest position is that Johnson forgot he had been briefed.

The Johnson government has now had seven MPs embroiled in allegations of sexual harassment or assault, three of whom were found guilty in court. Another unnamed MP is currently under investigation by the Metropolitan Police.

These are the latest stories to hit the headlines, but no party is immune from the cultures of entitlement, discrimination and abuse of power which blight our politics.

We are in an endless, harmful cycle. Sexual violence, discriminatory behaviour or abuse within politics makes it into the news, the accused is investigated and suspended (temporarily), parties offer reassurances they will take it seriously and that politics is no place for such behaviour, and it quickly returns to being background noise.

But whether the issues are allegations of racism, misogyny or sexual assault, parties’ words have never felt emptier. All the talk of change and commitment – in response to the Black Lives Matter protests the MeToo movement, and after a continuous stream of “scandals” – rings hollow when there is clearly no learning, reflecting and accountability. Political parties are losing the faith of marginalised communities.

Beyond the select cases we hear about, we have had numerous reports by campaign groups about the many types of abuse faced by politicians, activists and parliamentary workers (much of which is disproportionately experienced by women and people of colour), perpetrated by those within politics and others hiding behind social media.

This is not a healthy, democratic or inclusive culture and whilst it remains, so will the under-representation of women, disabled people, working-class communities, LGBT communities, people of colour and those at the intersections of these categories.

Calls for culture change go nowhere. At Westminster, Commons’ Speaker Sir Leslie Hoyle conducted a review of parliamentary procedures into whether MPs can bring their babies into the chamber if they do not have access to childcare. The review concluded this could not be allowed.

Of course, bringing your baby to the chamber is not the end goal, it is about understanding the need for flexibility and the modernisation of parliamentary processes to make it more accessible for those with caring responsibilities.

But, yet again, instead the status quo remains intact and power within the chamber continues to lie with those who have always had an unfair advantage.

If the people at the heart of our democracy, where those who enter largely share privileged backgrounds, do not understand the needs of their own colleagues, how can we possibly think they have the capacity to deliver policy which meets the needs of those experiencing deeper inequalities on daily basis, whether it is inflexible and unaffordable childcare, inadequate social care support or the growing inability to pay bills.

All of this points to the same thing: the under-representation within politics of those with lived experience of these inequalities. This not only creates bad policy for our communities but also reinforces the hostile spaces within our politics, closing the door to change.

The Scottish Parliament is currently undertaking a review of its own, focused on gender, to assess how it can create a fairer, safer and more inclusive culture. Time will tell if those most likely to be excluded are actually heard.

Campaign groups like Women 50:50 exist to challenge these cultures within politics. It is specifically fighting for legislative quotas to move the dial and ensure political parties field at least 50 per cent women candidates, but the issue is of course beyond numbers.

How can we encourage women and those from minoritised communities to participate in politics, whether at UK level, in the Scottish Parliament or in local councils, when the cultures remain not only exclusionary, but potentially abusive? Why would someone want to put themselves in that position?

When we talk about the realities of abuse faced by politicians, we’re told to tell positive stories about politics to encourage people to stand. We do that where possible, but our job is not to turn a blind eye to the depth of inequality that exists within politics, rather it is to talk about it loudly, to challenge it and call for genuine accountability – from all parties.

Whilst this continues, the numbers may somewhat improve but it will be a revolving door of bad experiences and increased anger towards our political system.

We are repeatedly told of declining levels of public trust in politics, but with these news stories, the experiences of some politicians or activists and the behaviour of others, what else can we expect?

Both the processes and mechanisms within Holyrood and Westminster need serious review and modernisation.

However, political parties need to take the lead in this by creating competent reporting processes around sexual harassment, discrimination and abuse; processes which are fair and supportive. And they need to create a tone within their membership that the dated, inaccessible and entitled ways of doing politics are no longer tolerated.

Until both parties and parliaments can get a handle on this, trust in our democracy and institutions will only continue to decline.

Talat Yaqoob is an equalities consultant and campaigner

12 Best Shows Like 'Stranger Things' to Watch After Season 4

The 17 Best True Crime Podcasts You Need To Hear 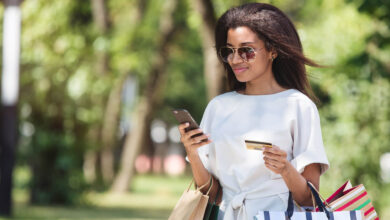 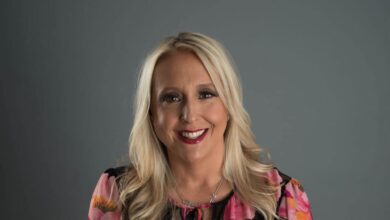 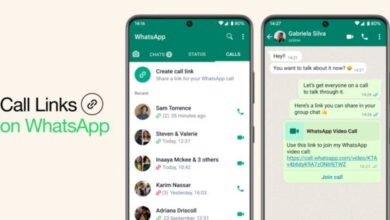 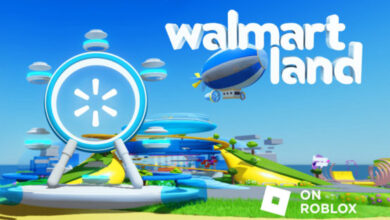 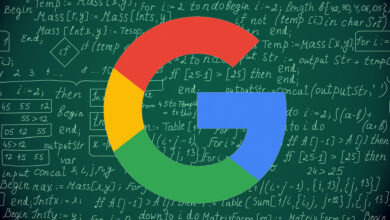 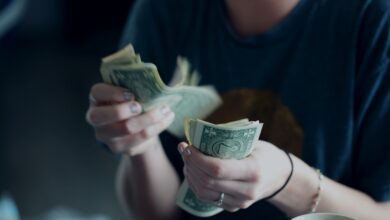