Like many women across America, Carly Mednick was struck by the leaked documents from the U.S. Supreme Court that effectively guaranteed an overturn of Roe v. Wade, a case that has guaranteed the right for women to have abortions for nearly a half-century. The 28-year-old co-founder of New York City-based recruitment agency Monday Talent immediately messaged her company’s other two co-founders to talk. The conversation led them to offer a new benefit: abortion coverage. The company now offers to comp the cost, transportation, and lodging for women who may need to travel out of state to get the procedure.

“We were like, yeah, obviously, this is what we’re gonna do,” says Mednick. “There was no hesitation or a moment where we ever thought anything different.”

While most of her 17 employees reside in New York and California, where abortion will likely remain legal even if Roe is overturned, a few of them live in states where the procedure may be outlawed entirely after the decision. Twenty-two states have laws on the books that impose very strict restrictions on abortion, including 18 states that would either ban abortion outright or allow the procedure only in limited circumstances should the High Court overturn Roe. She also wanted her employees, who are all remote, to have the option to relocate without worrying about the ability to get the procedure if needed.

Monday Talent is not the first company to administer the new benefit. Many large firms including Yelp, Salesforce, Citigroup, and Bumble have already announced plans to help employees cover similar expenses for themselves or their spouses. The founder of New York City-based fintech software firm Alloy, Laura Spiekerman, decided to offer it after the state of Texas passed the nation’s most restrictive reproductive rights laws in January.

Alloy, an Inc. 2022 Best Workplaces company, now covers 50 percent of legal expenses, up to $5,000, up to $1,500 for travel expenses, and another $1,500 for additional out-of-pocket costs for any of her roughly 250 employees, many of whom are remote, navigating newly enacted anti-abortion laws. While Alloy’s health insurance already covers the cost of getting an abortion, Spiekerman says the additional money felt like a “natural extension” of what the company already offers.

But that doesn’t mean wading through the morass of your health insurer’s coverage options will be easy. Whether your employees are able to access reproductive care through their insurance depends largely on their benefits package and whether your company offers fully insured or self-funded plans.

Companies with self-funded plans–or plans that are funded by third-party insurers–through private insurance are able to decide what they choose to cover, so ensuring the option is available could be as easy as contacting your health care representative. Many businesses are unaware that they already have it as part of their plans or that they can ask for it, notes Laurie Sobel, associate director for women’s health policy at the Kaiser Family Foundation, a nonprofit organization focused on health care.

“It’s one of those black hole parts of coverage,” she says. “Unless your company was really focused on abortion coverage, you might not realize that it wasn’t included in your plan.”

If your company is fully insured, which most small businesses are–only 21 percent of small businesses offer self-insured plans–it gets a little more complicated. There’s nothing the state can do in terms of what they offer to their employees, except in a civil liability situation, notes Sobel. Since fully insured plans are offered through the state, employees won’t have access to abortion care if the procedure is outlawed. Ten states currently restrict insurance companies from covering abortion in state-regulated private plans and nine of those 10 states permit abortion riders. That break down will surely expand if the Supreme Court overturns Roe.

The cost of paying for the procedure out of pocket largely depends on how far along a woman is into her pregnancy. The median patient charges of getting an abortion from 2017 to 2020 was $560 and increased to $575 for abortions performed during the first-trimester and $895 during the second-trimester, according to an April 2022 study published in Health Affairs.

That doesn’t include the cost of traveling, should you need to cross state lines or head to another city for a procedure. If you’re located in one of the country’s 27 “abortion deserts,” or major cities across the country where people must travel 100 miles or more to obtain abortion care, as the study says, you also have to add on travel fees.

The proportion of facilities that accept insurance also decreased from 2017 to 2020 to 80 percent, down from 89 percent–and that trend is likely to continue if more states outlaw the procedure entirely. Also be wary of aiding and abetting laws, such as those in Texas that allow individuals to sue anyone helping others get abortions after six weeks of pregnancy.

Another option could be to offer contraception to employees, especially long-acting reversible contraception like vasectomies, iUDs, and other hormonal implants that often aren’t covered under insurance. Those procedures, depending on type, cost around $800 to $1,200, which is often out of reach for women and men on the lower end of the income spectrum, says Rita Gunther McGrath, professor of strategy and innovation at Columbia Business School.

“If I’m an employer, I’d want to deal with a before-the-fact prevention of an issue, rather than an after-the-fact coping with the issue,” says McGrath. “Particularly for people of childbearing age, it’s a benefit I would make available.” 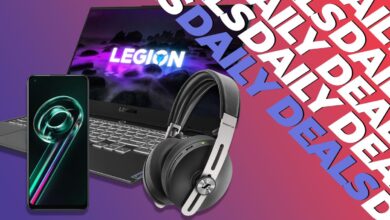 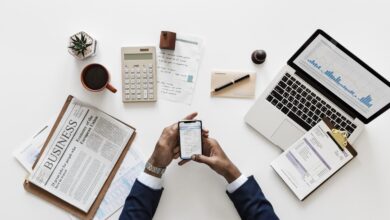 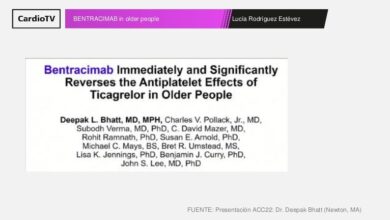 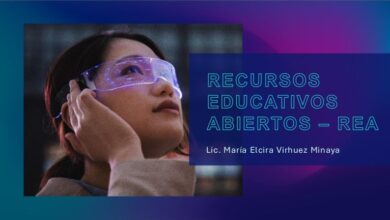 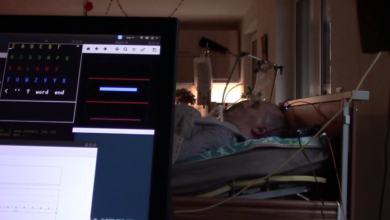