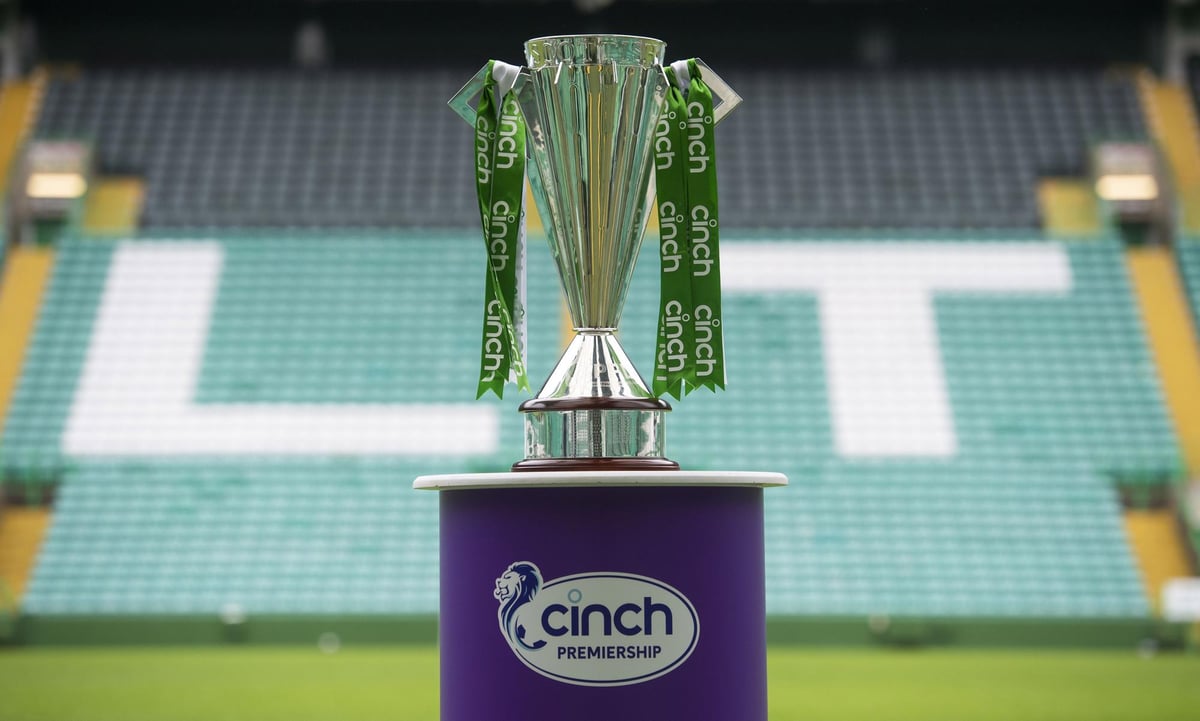 Clubs have already been busy in the transfer market as some embark on a squad overhaul, while for others it is about tweaking. Only Dundee United have not made a signing so far.

Plenty of business is still to take place across the next four weeks with seven of the top-flight clubs involved in the Premier Sports Cup with five other having qualified for European action with only Motherwell and Rangers playing a tie before the league season starts.

BonusCodeBets have, using a range of informative outright odds markets, forecast how the Premiership will look come the end of the season in May.

Celtic and Rangers are set to duke is out at the top of the league once more, while Aberdeen and Hibs will be hoping for a resurgence and to put pressure on Hearts in third. As for the bottom of the league, unpredictable at the moment.

8/13 to win the league. Ange Postecoglou will be looking to lead his team to a title defence. They will have plenty of focus on the Champions League group stages with six games between September and November.

5/4 to win the league. Rangers will be looking to bounce back from losing the league last season. This is Giovannni van Bronckhorst’s first full season in charge and they have added John Souttar to the squad.

4/11 to finish in the top six. Robbie Neilson’s men finished third at a canter and will have extra games to contend with as they play eight times in Europe in the space of three and a bit months. The club have already been busy in the transfer market to strengthen the squad.

4/9 to finish in the top six. The Hibees are under new management with Lee Johnson who replaces Shaun Maloney. An overhaul of the squad has been taking place with key assets Josh Doig and Ryan Porteous likely to attract interest.

Monkeypox Virus May Be Mutating Faster Than Expected, Research Suggests 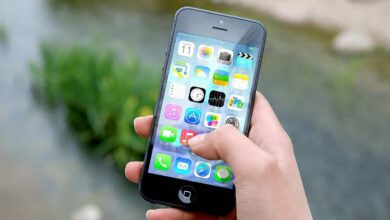 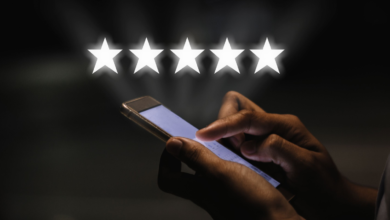 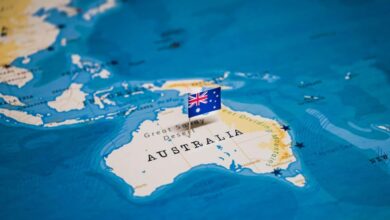 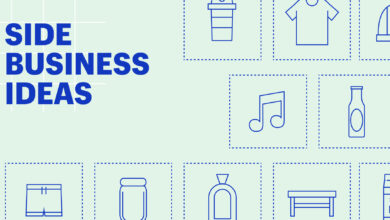 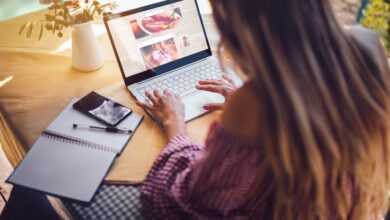 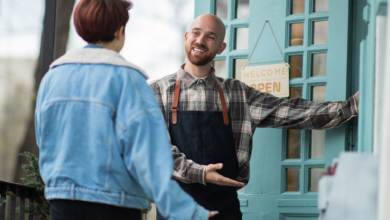